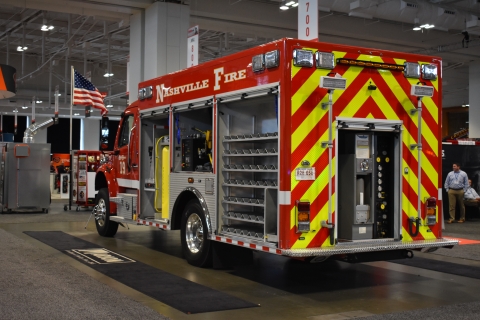 NASHVILLE, Tenn. – The Music City Center announced today that the building generated over $59 million in direct economic impact during the months of October and November.

The Music City Center hosted 52 events with 70,196 attendees the last two months, generating 56,754 room nights with a direct economic impact of $59,136,689. Fiscal year-to-date 119 events have been hosted with an attendance of 153,817 and an economic impact of $143,465,718. Tax collections continue to outperform expectations, and future sales bookings continue to outpace previous years.

“It’s been a great fall with a variety of events from around the country including FIREHOUSE Expo and the 48th Annual Nashville Songwriters Hall of Fame Gala,” said Charles Starks, President/CEO of Music City Center. “We also hosted the Airports Council International which brought in more than 2,300 delegates from 200 airports and airport authorities.”