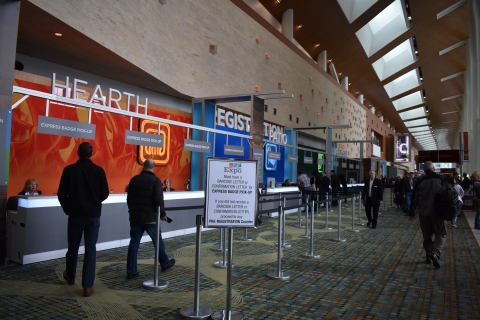 NASHVILLE, Tenn. – The Music City Center announced this morning that the building generated $46.8 million in economic impact during the month of March.

“We had a great month in March thanks to a number of large groups, many of whom have been here before and have plans to return in the future” said Charles Starks, President/CEO of Music City Center. “We now have events on the books through 2028 and our success is largely due to loyal customers who have put Nashville in rotation for many years to come.”